Every year, more than $230 million in casino revenue is used to prop up the horse racing industry. Residents of New York State should be the recipients of these casino profits, not the 11 privately owned Thoroughbred and harness tracks.

Millions of private businesses in the state operate entirely without subsidies. Why does horse racing receive this corporate welfare?

Few New Yorkers ever see the inside of a racetrack. Attendance at races has been in continual decline for decades—with no probability of recovery. Except for the brief Saratoga season and the Belmont Stakes week, grandstands are virtually empty. Aqueduct Racetrack once averaged 31,000 patrons on a typical race day, but by 2018, it was down to 2,100—a 92% decline. Yonkers Raceway formerly averaged 25,000, but 2018 reports show just 90 fans per race date—a 99% decrease. The declines were so significant that in 2019, the New York State Gaming Commission’s annual reports stopped including harness track attendance.

In addition to the subsidies, the tracks and racehorse owners receive enormous tax breaks and other benefits:

A 2021 Marist Poll survey found that 83% of New York state residents would prefer to direct these casino profits to essential public services.

New York’s 11 Thoroughbred and harness racing tracks have received nearly $3 billion—without any real return to the state. Unlike the $9 billion that New York’s lottery and casinos make annually for the state, horse racing provides New York with no tax revenue. These ongoing state appropriations, casino payments, and sweetheart lease deals should have led to financial self-sufficiency long ago.

Why do casino subsidies support private racing businesses rather than more essential industries and services?

The racing industry claims that it provides jobs and income. But the majority of jobs cited by racing lobbyists are part-time and low-paying, and wage theft is a regular occurrence. In the words of former New York State Deputy Secretary for Gaming and Racing Bennett Liebman, “We may not know how many jobs [racing] has produced, but it is certainly nowhere near the levels that the surveys authored on behalf of the industry have indicated.”

What You Can Do

How Can I Help?

If you live in New York state, please call or write to your state legislators and ask them end corporate welfare for horse racing in New York.

Personalized phone calls carry more weight with decisionmakers, but feel free to draw ideas from our sample script below:

[To assemblymembers and senators:] As your constituent, I urge you to end corporate welfare for horse racing in New York. I also urge you to curb unnecessary subsidies and perks that go to the horse racing industry and disproportionately benefit wealthy owners and breeders. Can I count on your support? 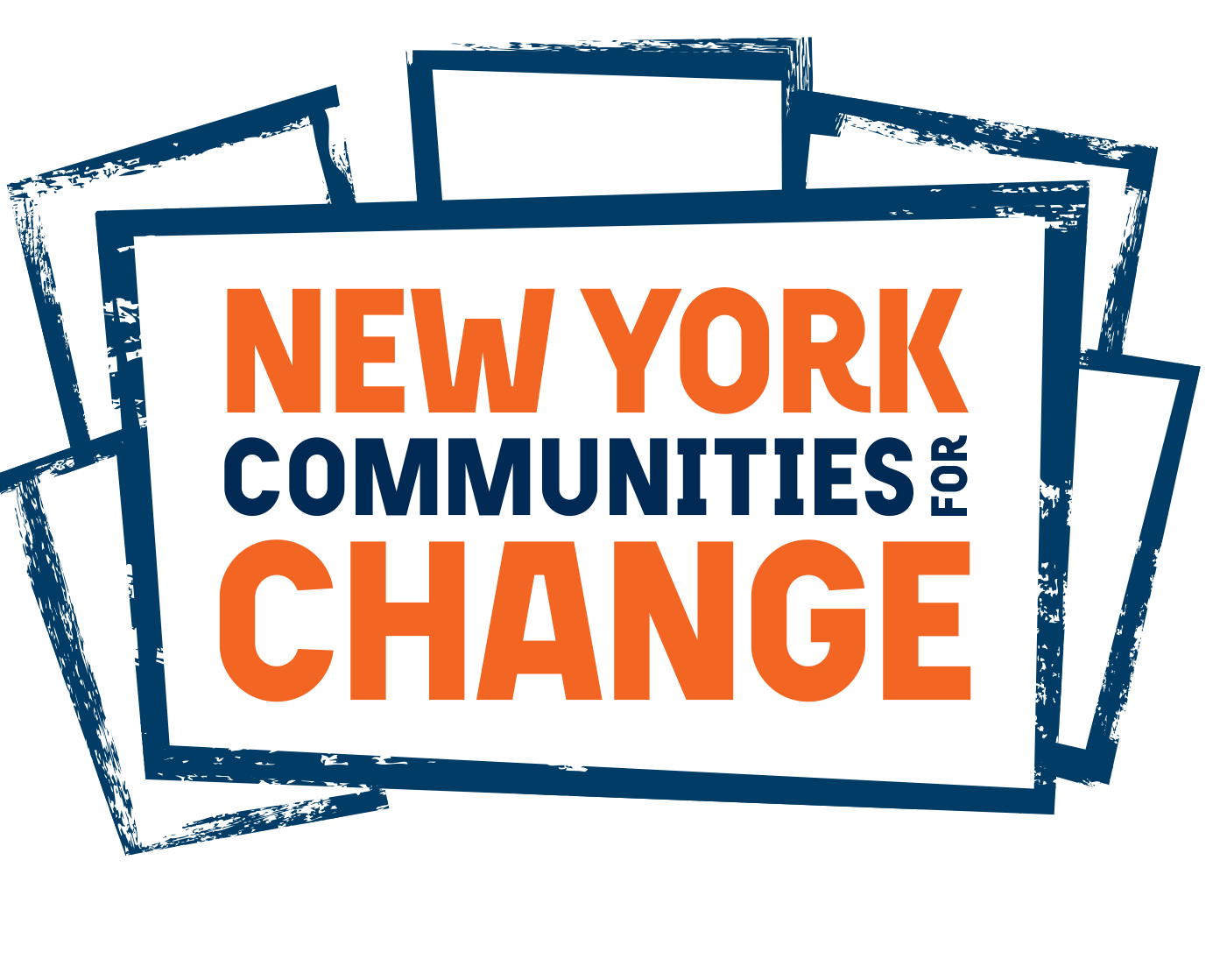 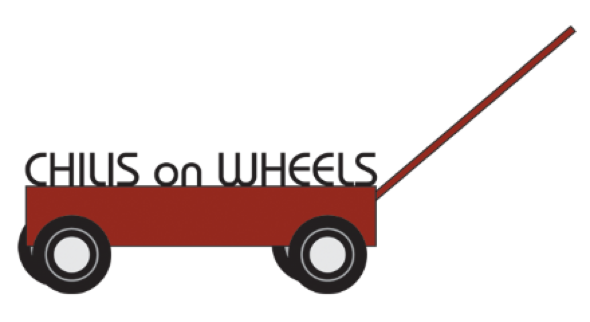